Buddha is not a name, but a title that means the “Awakened One” in the ancient language of Sanskrit. However, mostly, when someone refers to the Buddha, it is in reference to a  historical person who founded Buddhism, Gautam Buddha. The sage, philosopher, and spiritual teacher of ancient India, preached to the world the way to remove worldly attachments and attain nirvana, the ultimate enlightenment. Buddha’s teachings compiled into Buddhism which spread from India and became one of the most practiced religions around the world.

While the different branches of Buddhism have their own interpretations of the awakened one, all the forms believe in the legend of the historic Buddha, the founder of Buddhism. To understand Buddhism, one must understand Gautam Buddha, his life, his philosophy, and his teachings. 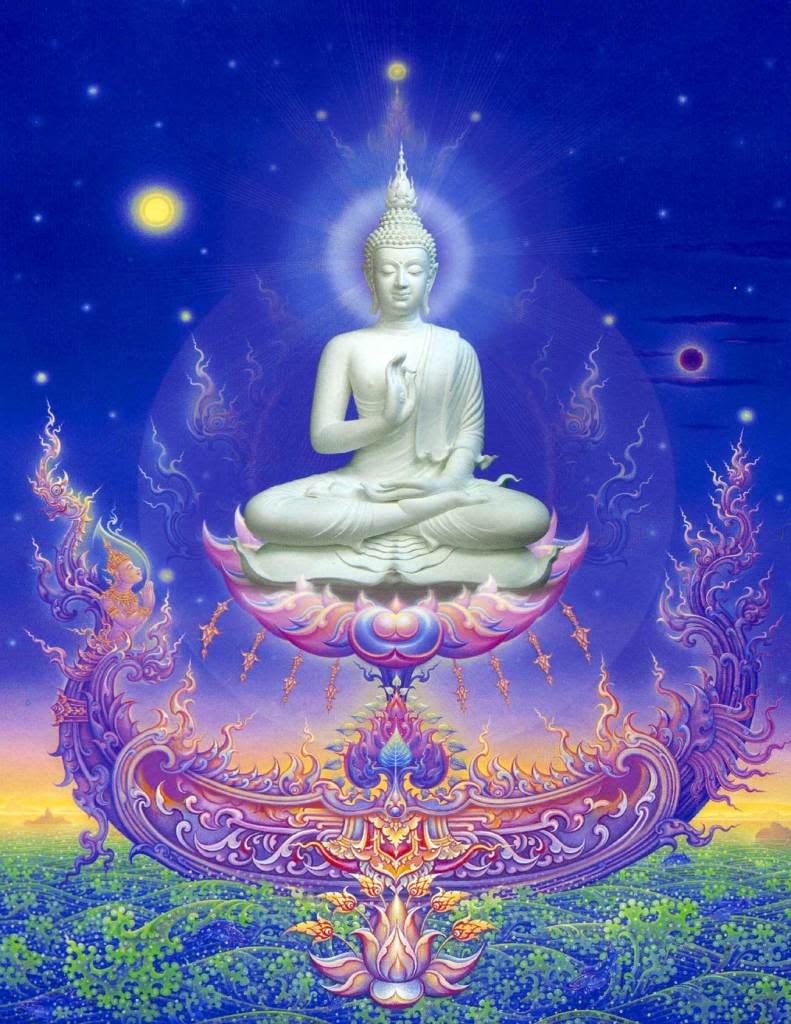 The Story of Becoming the Buddha

Buddha was born as Prince Siddhartha Gautama of the Sakya’s Kingdom, situated on the borders of Nepal and India. On his birth, it was predicted that he would become either a great ruler or a great spiritual leader. His father, King Suddhodana kept Siddhartha sheltered from the outside world and its misery so that nothing would lead him to choose religious life. To make him choose the path of a great King, he was brought up in luxury, married to a beautiful woman at a young age who bore him a son.

When the Siddharth was 29 years old, he secretly left the palace grounds in his chariot to explore his kingdom. On his outings, he saw an old man, a sick man, and a corpse. Protected from worldly miseries, he was unaware of aging, sickness, and death, and was pained by the suffering. But, when Siddhartha saw a monk, he was impressed by his peaceful demeanor that remained serene even it all the misery.

Pained by the life of suffering, Siddhartha secretly left the palace and became a wandering ascetic. For nearly six years, he undertook fasting and other austerities in search of salvation from worldly miseries. At the age of 35, Siddhartha attained enlightenment under a Peepal tree (Bodhi tree in Buddhism) in Bodh Gaya in India and became Buddha, the enlightened one.

After his enlightenment, Buddha traveled to Deer Park in Sarnath in India, where he gave his first sermon and outlined the basic doctrines of Buddhism. And, for the next 45 years till his parinirvana (the ultimate death) he traveled far and wide in Northern India spreading his word. As his teachings spread, Buddhism slowly gained popularity and also made its way to the other countries of South Asia.

Centuries later, Buddha still intrigues and inspires people. His wisdom guides the way for others to seek their own enlightenment.

In his sermons, Buddha preached about the Middle Path, a path which neither had the extremes of seeking pleasure nor inflicting pain on oneself. This was his experience of the path to attain his own enlightenment that he shared with his disciples and the world.

The Principles of Buddha’s teachings are:

The Three Jewels of Buddhism

The ideals of Buddhism, compiled together are known as ‘Three Jewels’. These include:

The Dharma (the blue jewel): According to Gautam Buddha, dharma primarily refers to the Truth. It is believed that with the enlightenment of Gautam Buddha, Dharma was born which was preached by him in his first sermon at Sarnath. Thus, this event when Dharma was preached for the first time is said to be the start of the Turning of the wheel of the Dharma.

The Sangha (the red jewel): Sangha refers to the spiritual community. According to Gautam Buddha, a person seeking enlightenment always needs a community to learn from, seek guidance, and have friendship with. 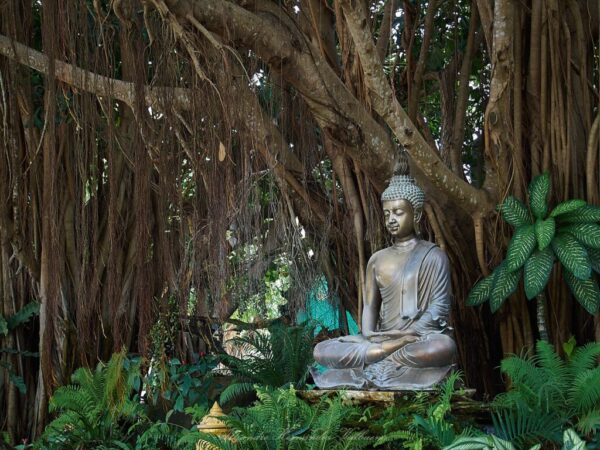 The four Noble Truths preached in Buddhism are:

Buddha said that the path to enlightenment and freedom from suffering can be attained by leading a disciplined life, practicing meditation, and developing wisdom.

Buddha’s teaching in an approach to the Dharma includes the Noble Eightfold Path which comprises of:

Buddha’s teachings are relevant all the times and even today, they inspire millions to end their suffering and lead an enlightened life. Buddhism is not just a religion but a philosophy. It puts down the practical approach towards leading a happy life devoid of any suffering. Thus, Buddha’s teachings can aid in training the mind towards developing a more positive attitude in life. One can incorporate these teachings to lead a happy life. 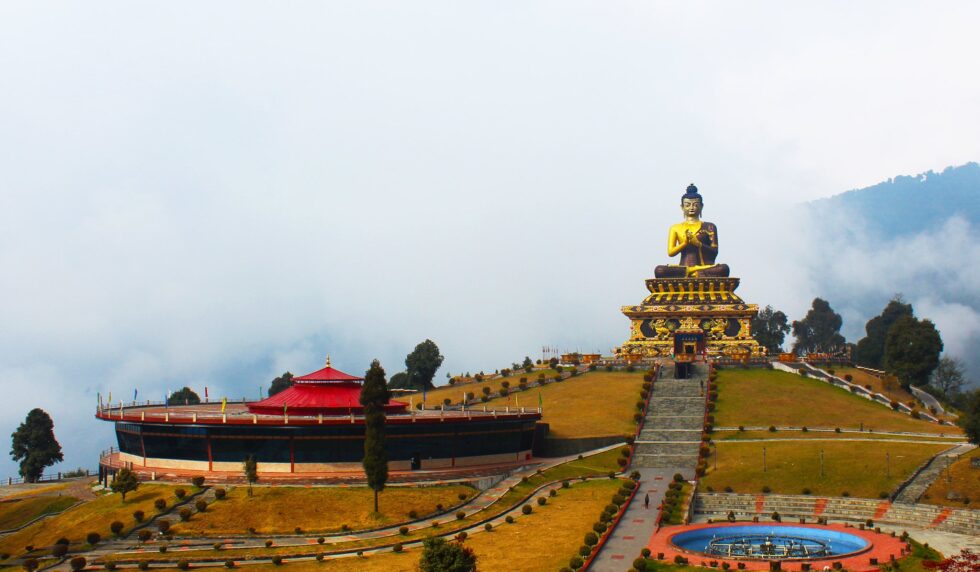 BuddhaHome: The REAL Home of Buddha 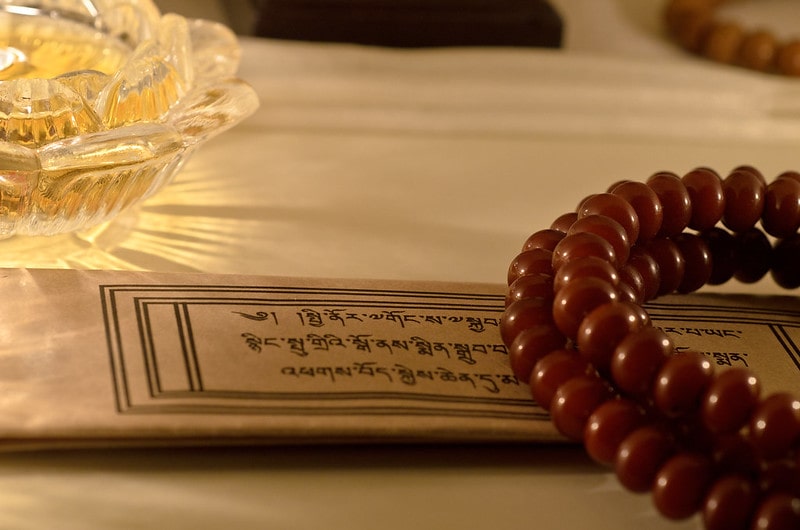 Buddhism: The Buddha’s Way of Life 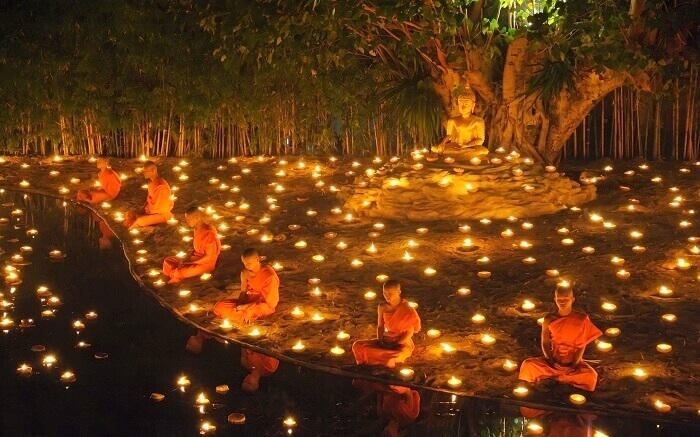 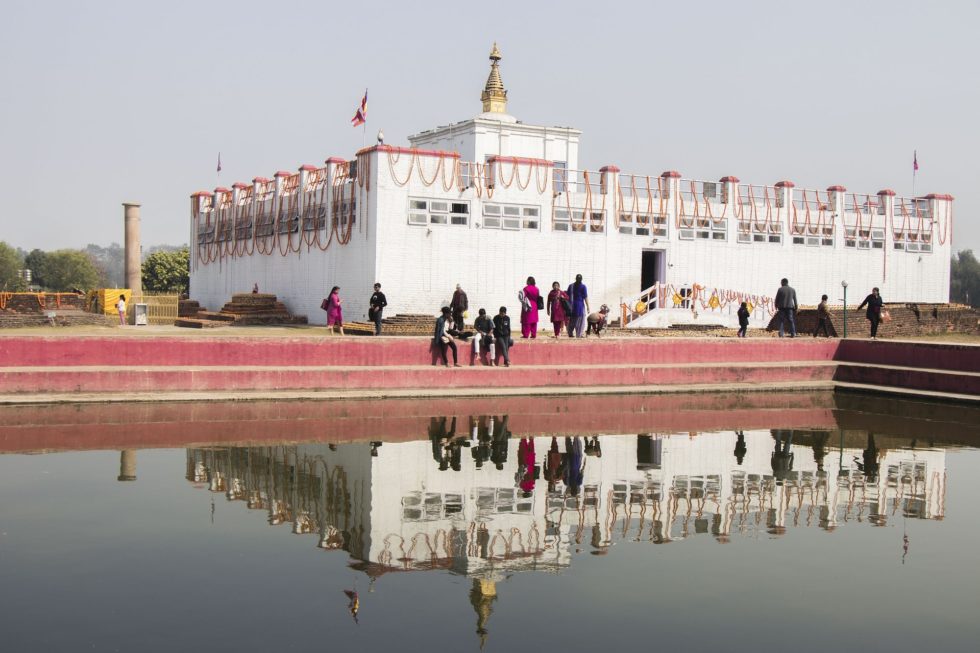 LUMBINI: The Birthplace of Gautam Buddha 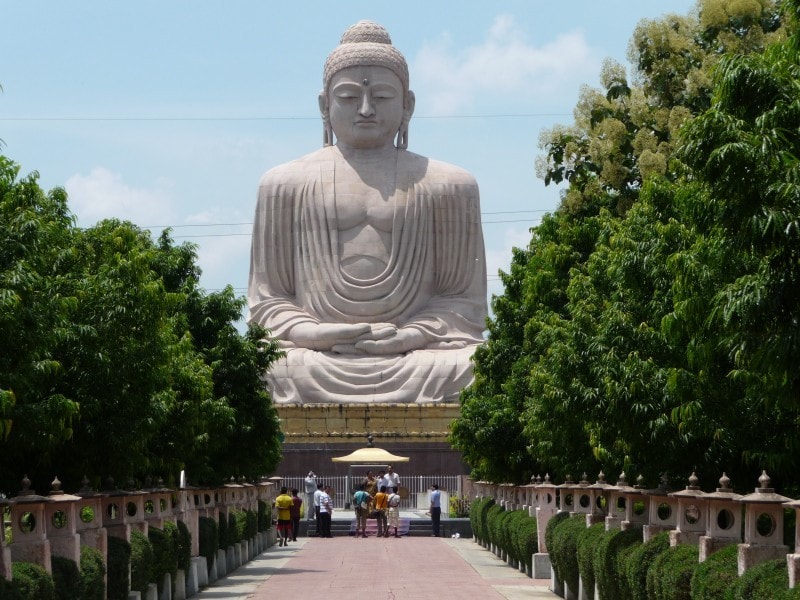 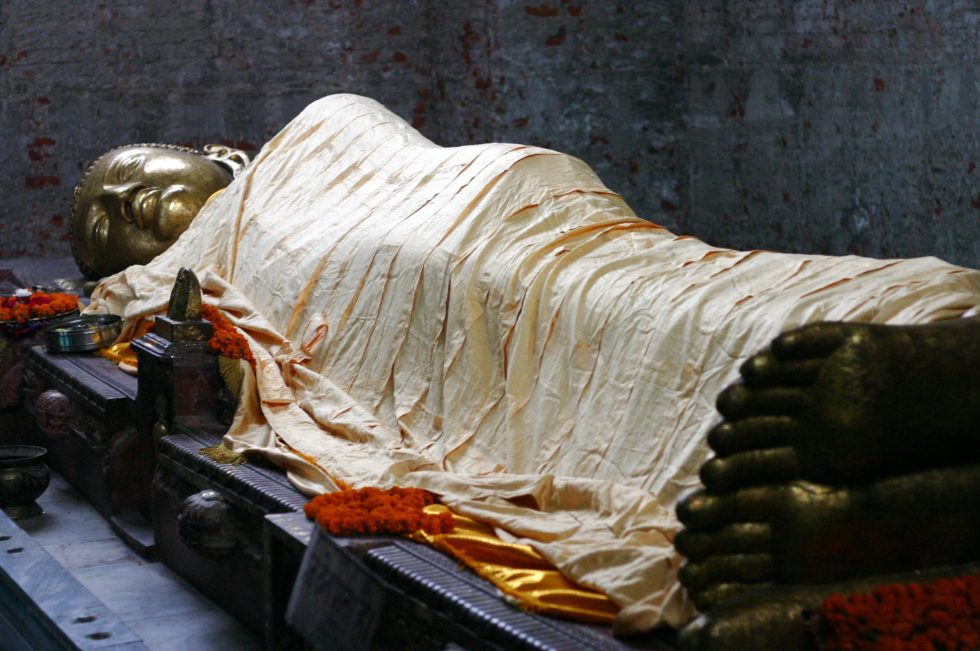 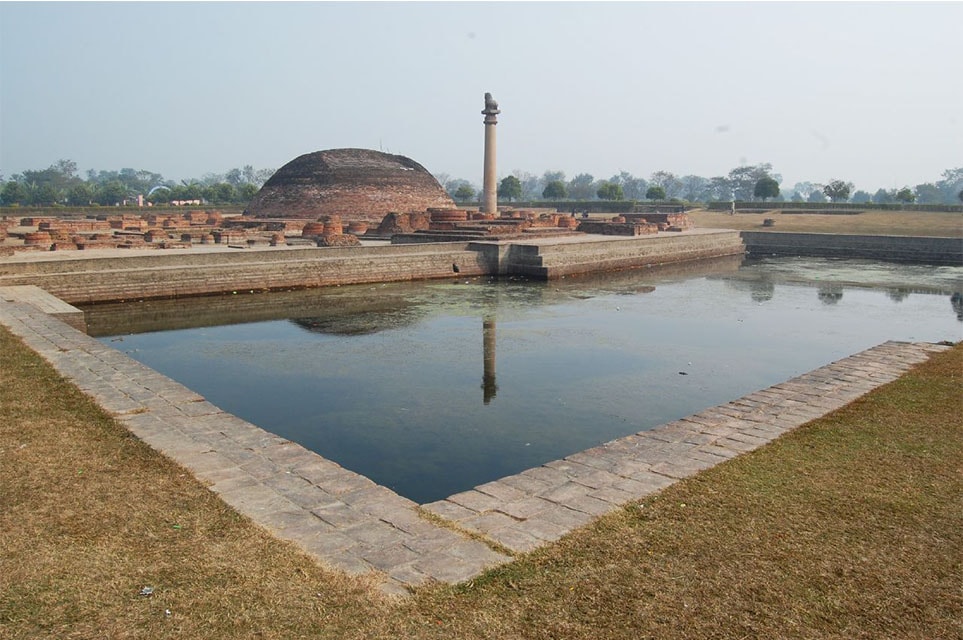 VAISHALI: Trace Back the stories of Buddhism 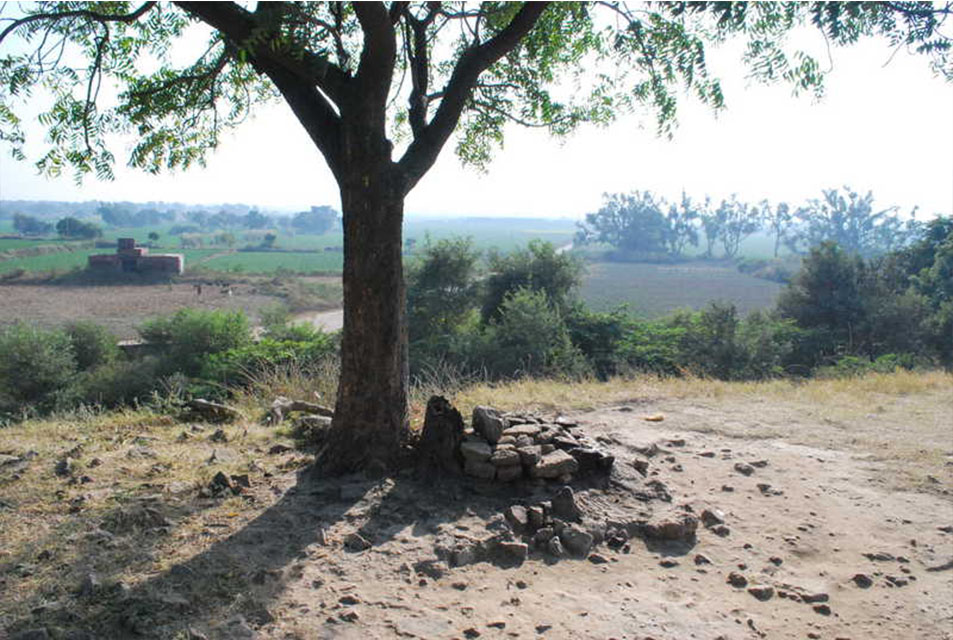 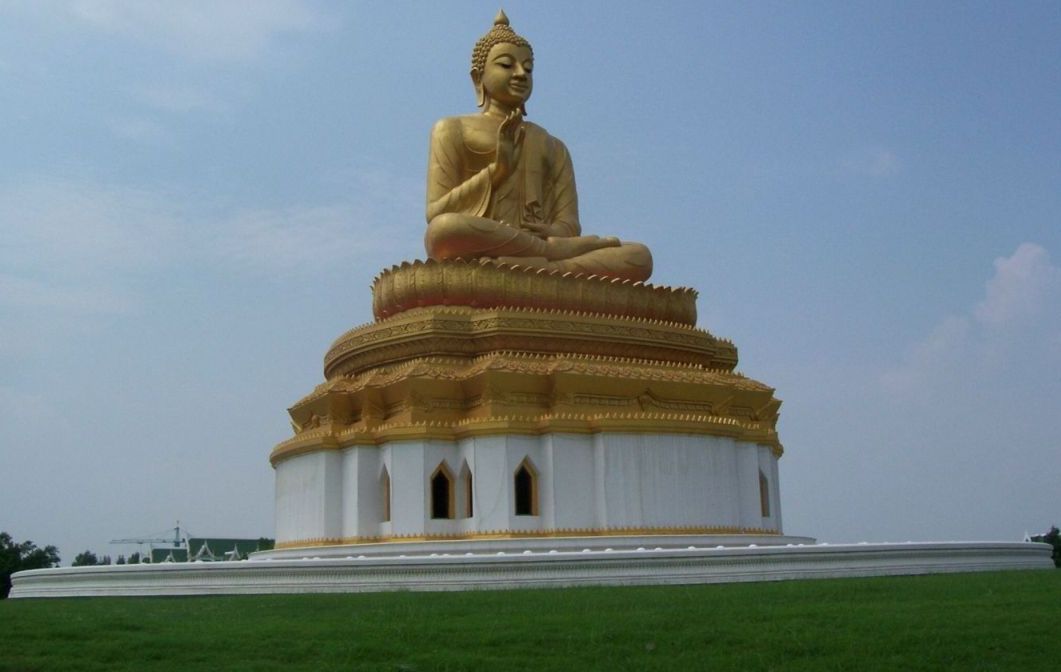